How Were We Ever Lucky Enough to Get A Day for Us? 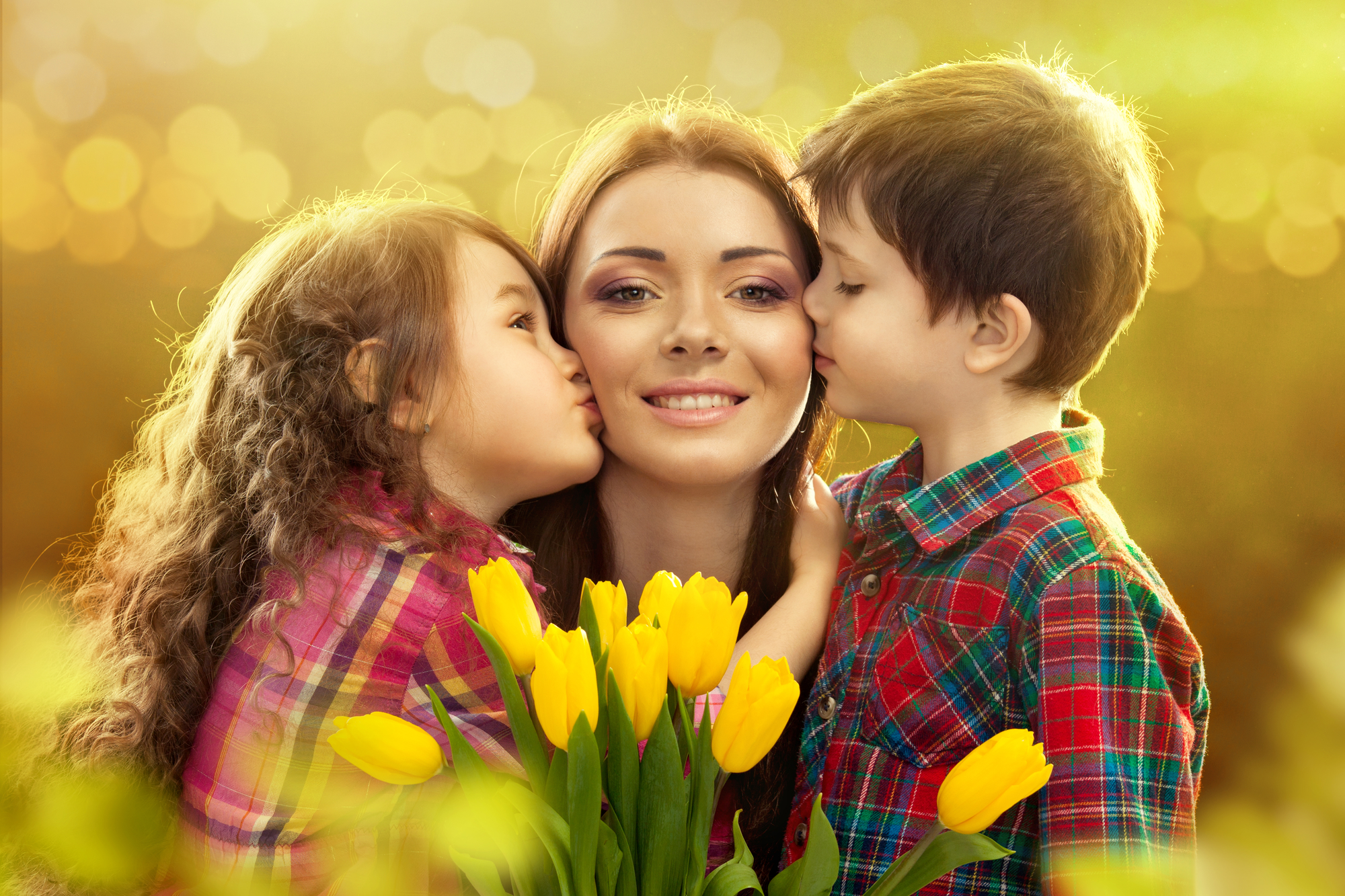 History tells us Mothers Day technically started in medieval Britain. The 4th Sunday of lent was the day servants were given the day off to be with their mother and it was called "Mothering Sunday".

Later, the real "Mothers Day" came early in the 1900s when a woman named Anna Jarvis had a memorial for her mother.  It is said she heard her mother pray that a day would be established to thank moms for all they do, so when her mom died in May of 1905 she vowed to make her mother's prayer a reality.  Anna contacted a philanthropist and joined a committee to honor all moms all over.

In 1910 West Virginia was the first state to hold the second Sunday of May as Mothers Day. After campaigning, Anna got the congress to recognize the holiday so in 1914 it became an official "holiday". Originally the tradition was to attend church with your family while the moms wore carnation flowers and afterwards the children were to write a letter to their mom. In 1920 pre-printed mothers day cards began selling and it soon replaced the hand written letters from children. As the holiday became more commercialized, Anna began to get so upset she wanted the holiday abolished and was even arrested to make her point. Sadly she spent all of her time and money on fighting the holiday she once fought so hard to create she died having no children of her own.

Guess which day has the largest telephone activity? Yep, Mothers Day as more calls are made on this day than any other.

Although we celebrate Mothers Day on the second Sunday in May, other countries have their own date for celebrating. For example, in Ethiopia & Thailand Mothers Day is celebrated in the fall while in Mexico it is always May 10th.

For all you moms out there Wes and I wish you the best Mothers Day yet!