Labor Day-What is it About?

We all know Labor Day for most means, a day off and to celebrate...labor? But...where did Labor Day come from? 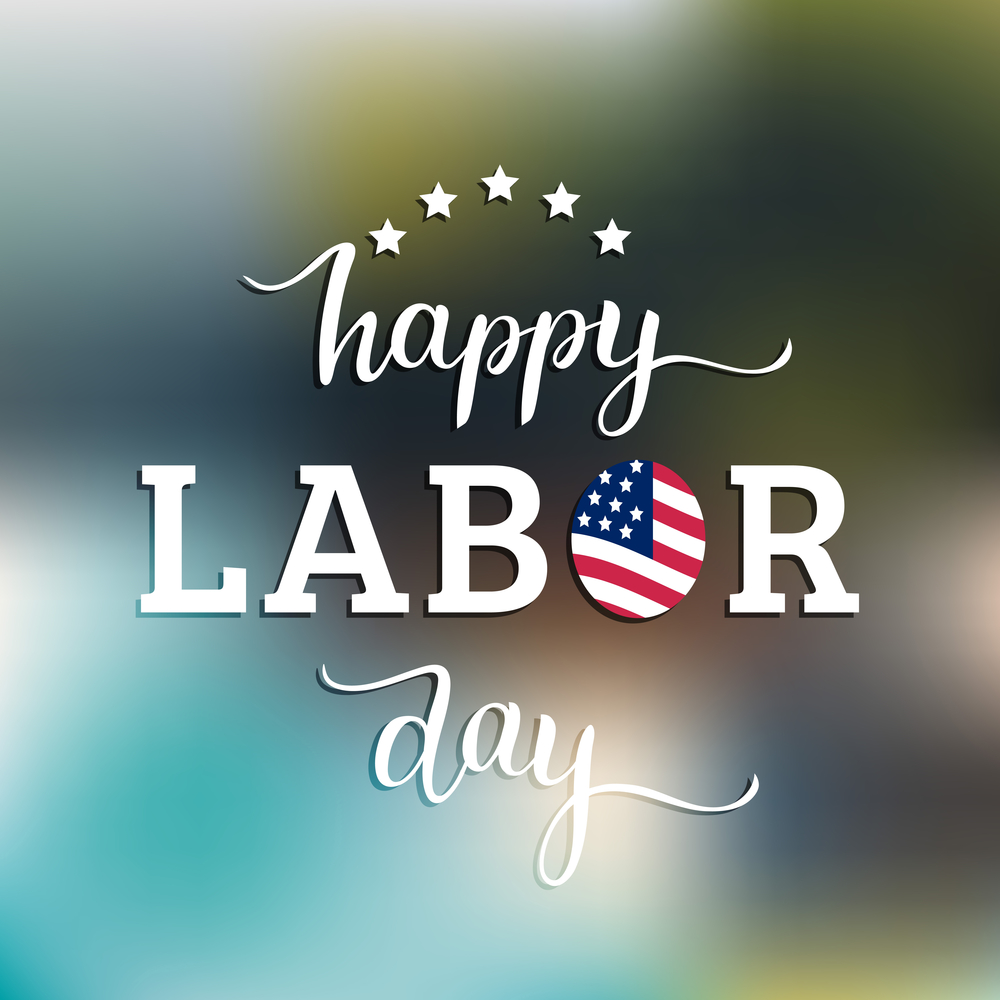 When did Labor Day begin?

Labor Day falls on the first Monday of every September. It is celebrated in the United States and is to celebrate the labor movement, or employees in America. It began in the late 19th century out of an organized movement and it quickly turned into a national holiday around 1882. In New York, unions were formed and they chose that day to have a parade to show support for those in unions. The workers' pay was docked that day! The event caught on and in a span of about five years, four more states had declared this day Labor Day. Two men are praised with creating the holiday, but it is not known which one can truly take the credit. It was made official as a federal holiday by Grover Cleveland in 1894, even though many states already had the holiday.

Labor Day has spread to mean less parades and more festivities depending on where you live. It also has become synonymous with the ending of summer.

Sooooo, can you wear white after Labor Day?

Well, can you? This goes back to the old Victorian era when you would go to the country cottage for the summer and take your light/white, summery clothes there and leave your "city" clothes behind. Back then you dressed in specific clothes for practically every occasion, so once you "left" the cottage in the country, you also "leave" your summer clothes to prepare for fall.

Here in Florida, we really do not adhere to this "rule" because of our weather. Most other areas of the country also stopped obeying this fashion rule.

One more fun fact is that Labor Day is a huge retail sales day. In fact it is the second largest to ...Black Friday.

Have a wonderful Labor Day!